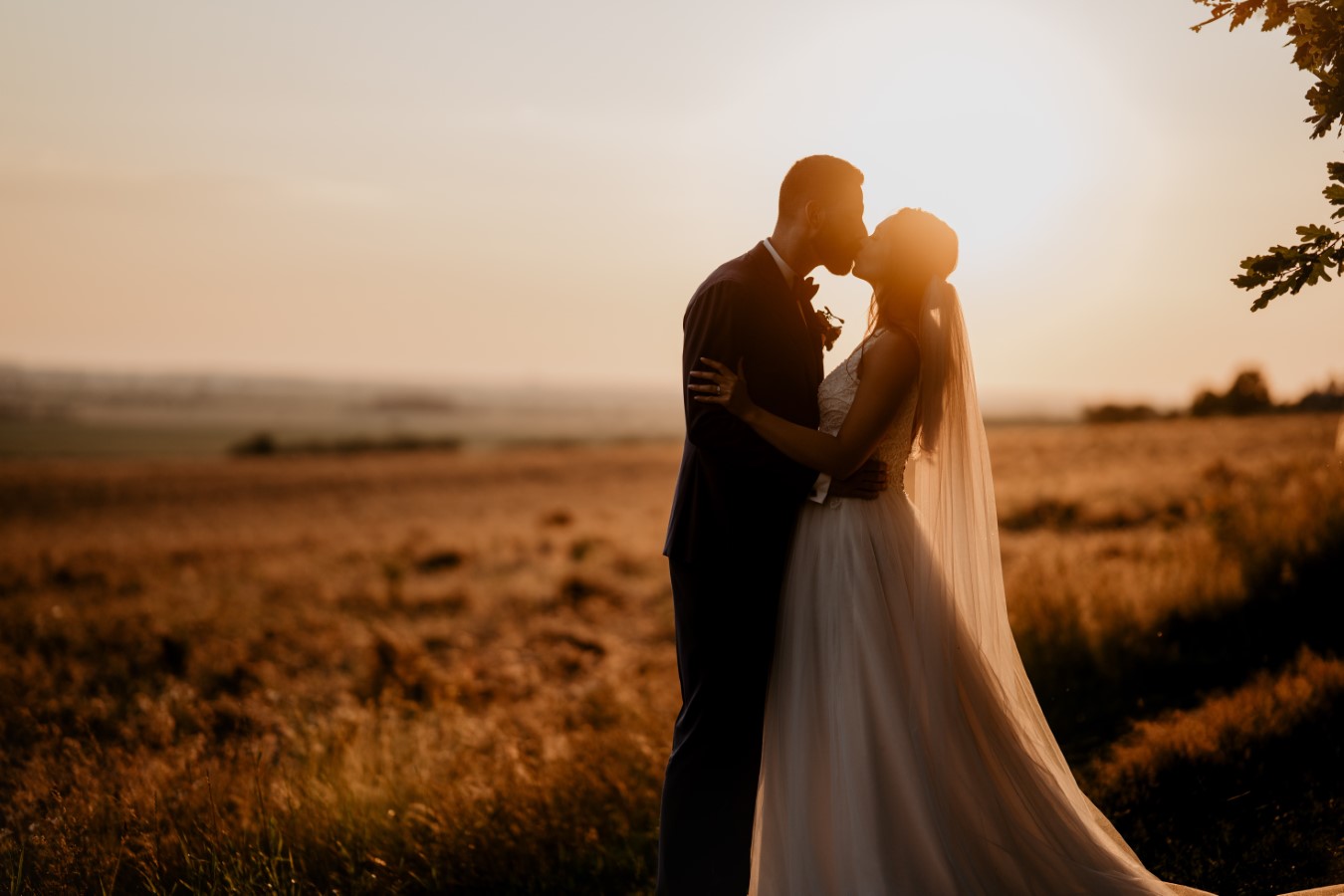 Marriage can be full of blessings, but even the best examples of marriage come with challenges.

Today, married couples are facing extra strains during trying financial times of inflationary pricing and economic pressures in recent months. This stress on the holy sacrament of matrimony is occurring during an era when fewer people are choosing to get married and faith-filled marriages seem to be the exception.

The Archdiocese of Denver addressed this “urgent ministry gap for the Church” with an investment in Communio, a nonprofit dedicated to the shared goal of bringing more souls to Christ through strategies that improve marriage preparation and long-term marriage health.

The Archbishop’s Catholic Appeal funds more than 40 ministries, including marriage preparation and family life resources. It recently awarded a $50,000 grant to Communio to further its mission to solve the family and faith crisis by working with parishes in Northern Colorado.

People choosing to get married has declined 31 percent in the past two decades with more than 60 percent fewer marrying than in the year 1970. It’s critical that churches innovate with singles in their ministries to stop the free fall in marriage, said Jared Smyth, Communio national director of church engagement.

Communio is trying to change those downward trends by supporting churches that want to become the hub in their community for healthy relationships and marriages. Couples must continually renew and revitalize their relationship to enjoy the most graces of their commitment, and the Catholic Church can help strengthen marriages which will grow the Church itself.

“[Our partner] churches are not resigned to curse the darkness,” Smyth said. “They are men and women of action who understand cultural renewal is possible and requires smart, strategic work.”

“[Our partner] churches... are men and women of action who understand cultural renewal is possible and requires smart, strategic work.”