The Office of Liturgy is authorized to oversee and assist in planning archdiocesan liturgies and is to contribute to the planning of liturgies involving the archbishop of Denver and the auxiliary bishop. It is also responsible for approving plans for parish liturgies at which the archbishop or his auxiliary bishop will preside or celebrate and is their representative in that planning. In addition, educational programs, including those involved with RCIA, liturgical ministries and ethnic ministries are encouraged to consult with the Office of Liturgy in order to provide the faithful with a cohesive and current liturgical education.

Mass at Denver International Airport (DIA) is celebrated every Sunday at 1:00 PM.
Holy Days of Obligation are at 1:00 PM.  The Interfaith Chapel is located on Level 6 east Jeppesen Terminal.

Please take a moment to first review the Confirmation-First Communion Mass Preparation Guidelines as we have updated the liturgical preferences and considerations then see below for the liturgy planning sheets.

Confirmation Mass Planning Sheet with the Archbishop or Bishop

Recordings of the Workshops for Trainers of Extraordinary Ministers of Holy Communion, held on July 23, 2022, are available here:

Submission of names should be sent in by the First Sunday of Advent 2022.

Workshops to be announced

Please contact the office to set up a time to look over the gently used church items we have available.

The Rites of Election and Call to Continuing Conversion for 2022 is scheduled for the following dates at the following locations:

Please refer to the Schedule to see which celebration your parish has been assigned to.

As there is some confusion as to who participates, i.e. catechumens, baptized Catholics, baptized non-Catholics, etc., in the Rite of Election; see the chart below:

These are website links where you can find essential liturgical documents.

Should I be cremated before or after the Funeral Mass?
The Order of Christian Funerals’ Appendix on Cremation states: “Although cremation is now permitted by the Church, it does not enjoy the same value as burial of the body. The Church clearly prefers and urges that the body of the deceased be present for the funeral rites, since the presence of the human body better expresses the values which the Church affirms in those rites” (no. 413).

Christmas and New Year’s Day are on Monday, how should the liturgies be celebrated?
On Sunday December 24, 2017, the Mass is of the 4th Sunday of Advent until 4:00 p.m. when the Advent Sunday is outranked by the Vigil Mass of the Solemnity of the Nativity of the Lord. It is not a “2-for-1” day in which a person can fulfill their 4th Sunday of Advent Obligation as well as the holy day obligation for Christmas at the 4:00 p.m. or subsequent Masses on December 24. Hence, a person will need to attend a Mass before 4:00 p.m. on December 24 to fulfill the Sunday obligation and then the Mass of Christmas after 4:00 p.m. or on December 25 to fulfill the holy day of obligation.
Regarding December 31, 2017, the Mass is of the Holy Family of Jesus, Mary, and Joseph the entire day.  Since the Solemnity of Mary, The Holy Mother of God, January 1, 2018 falls on a Monday, it is not a holy day of obligation and therefore a vigil Mass does not need to be celebrated after 4:00 for the solemnity. 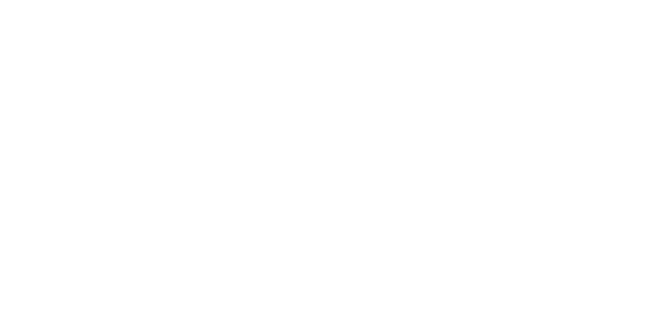